It's the 20th anniversary of both the Philosopher's Stone movie and the Harry Potter lego collection, and lego has gone a little bonkers in celebration. To the extent known, which would be eight sets as of now, they're up over on the acciobrick comm, but three excerpts to whet your appetites: ( Collapse ) 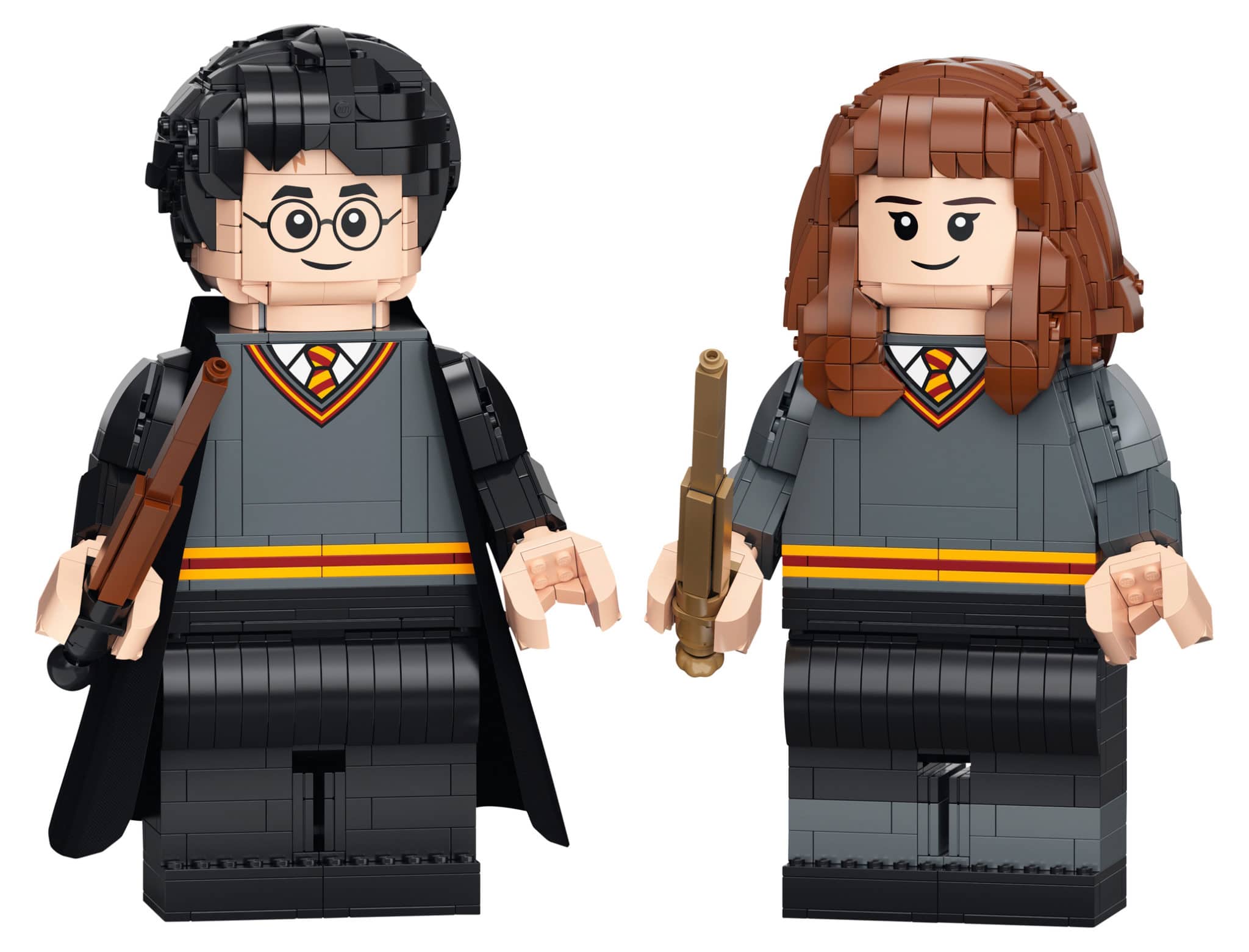 Life's been... So I'm just getting to this now. (Sorry.) But I wanted to wish 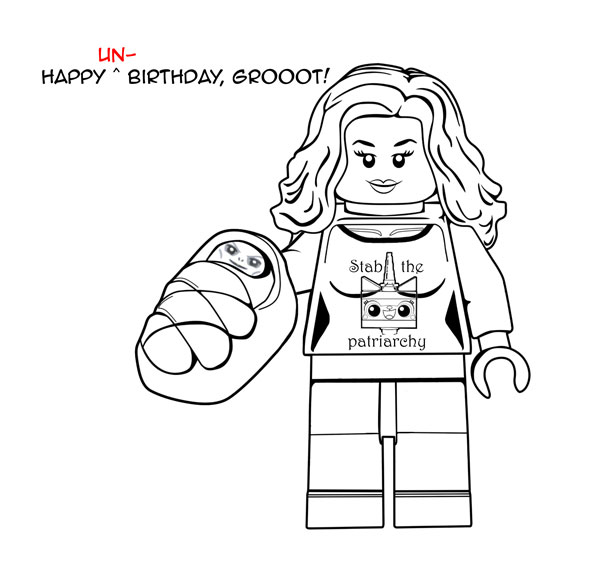 And just a little bit of silliness that I spent way too long on... (

mywitch, so I don't embarrass myself completely, you aren't allowed to look. *nods* Also this is what happens when you use 20 year old software, just saying. I'm frankly kind of impressed it still worked at all, tbh.)( Collapse )

So I've said it before, I'll say it again: every now and then you should check the email you use to register at sites or for services on haveibeenpwned.com to see if you're the victim of a data breach. (There's no need to buy their software, just scroll down to see the things listed and then bustle off and sort it. Soonish.) Stuff like that happens rather often, and checking regularly is advisable. I know a lot of us play games on zynga, for instance, and they definitely got breached a little over a year ago, so maybe check that out? Wattpad is another, btw. (Happened last summer.) If your info is out there, make sure you change any identical (or closely related) password / username combinations elsewhere. Easy peasy.

And in vaguely related news, if anyone you know is on Parler and you're so inclined, you might also want to let them know they've been thoroughly hacked. 70 TB of data, including scans of users' driver's licenses complete with signatures and pictures and videos with all the metadata intact... that's... bonkers. 😐 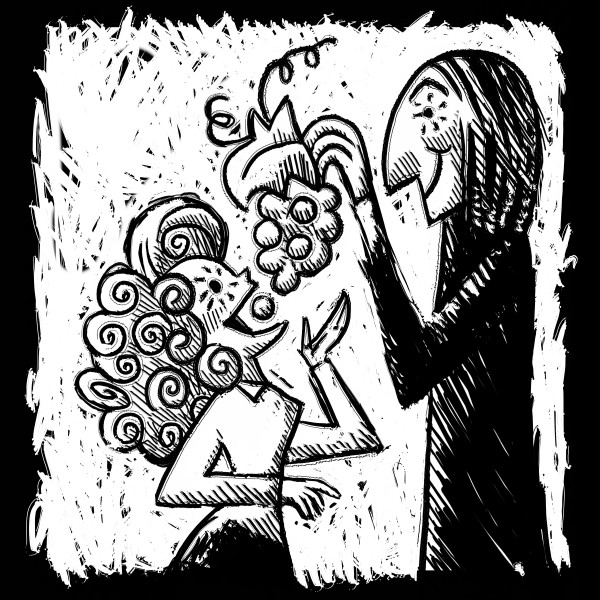 "Severus' Woodcut" by the absolutely amazing

Primarily I wanted to make sure it's seen, because I'm bouncing in my seat from excitement and it's now buried in a chapter from months ago. (MW, I'll add a link to it when I (er, eventually) put up the next chapter. 😘❤️) For context, if anyone is looking for some, here's an excerpt from Chapter 109 (LJ / DW) from "beyond wandpoint" (LJ / DW). I don't think it's necessary to have read the rest of the story, the scene can stand on its own, or at least it can with a couple of previouslies. To wit...
( Collapse )

The share button is not working as expected on my devices, so this is a brute force cut and paste from 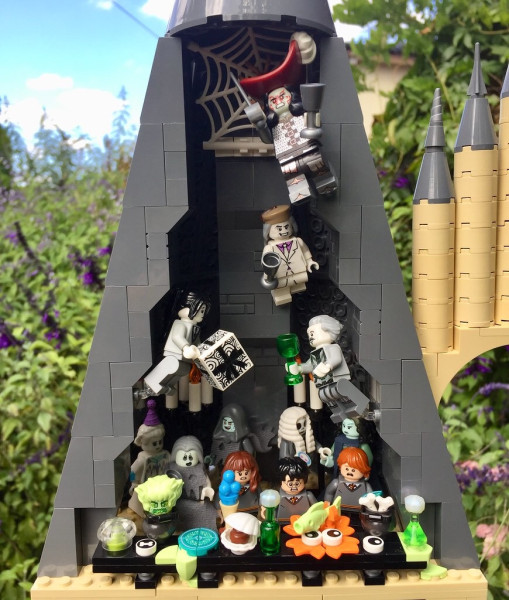 In honour of the event, Sir Nicholas de Mimsy-Porpington took the liberty of decorating one of the castle's roomier dungeons (some liberties may have been taken in the depiction) with black candles, which gave off an eerie bluish glow, and a haunting of black hangings to set the mood. He further hired a ghostly orchestra to play the musical saw for the festivities, and - not to be outdone - ordered a variety of food that had been tainted to make it stronger, increasing the likelihood his ghostly guests would be able to taste and thus partake of the meal. The repast included large, rotten fish on handsome silver platters, cakes burned charcoal-black and heaped on salvers, maggoty haggis, mouldy cheese, and, in pride of place, an enormous grey cake in the shape of a tombstone, which quite naturally displayed his name and date of death in tar-like frosting. As though there could have been any other choice... Pfft.

I figure this should suit both those pro- and con- marking the day, depending on which aspects you choose to focus on... 😐 Eurobrick's forum user Micmac created this cute MOC scene representing Nearly Headless Nick's 500th Death Day celebration feast. (I particularly like the ghost with the party hat and his MOC Bloody Baron. lol)


Miscellaneous: there’s now a Harry Potter lego comm of our own,

acciobrick. Of possible use to people enjoying the sales this weekend, here’s a list of discontinued and retiring sets. (And pretty cool, here’s a list of the sets by the chronology of their scenes in the books and movies.)

Worth mentioning, for those living in the US, the Monster Book of Monsters is finally putting in an appearance!

With qualifying purchases of $75 or more, Barnes and Noble will include an MBM with your order. (Set includes a Draco Malfoy minifigure.) No word yet on if the MBM will be available in other countries 😕 or from other stores, either as a GWP or for purchase. 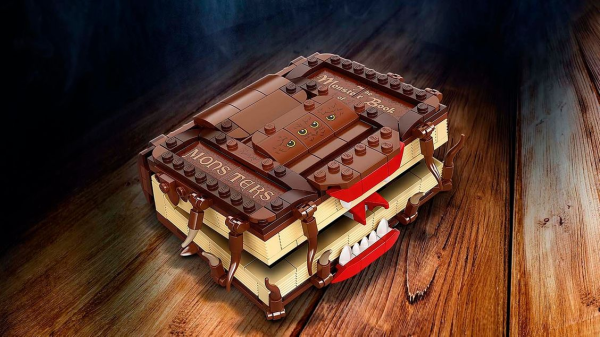 Happy Thanksgiving to those observing. 😊

Lego has finally officially announced next year's new Harry Potter classroom sets, and they are much better than I was expecting. (Some squeeing may have taken place. Only to be expected really.) We're getting new Minerva, Filius, and Pomona minifigs. (Filius, in particular, is a real departure, representing the much older look actor Warwick Davis wore for the first two films and the first three video game adaptations of the series.) Strangely, Severus seems to have stayed much the same, with the exception of a new waistcoat with collar, but mysteriously sporting even fewer buttons than usual. 😐 (Pfft. They fundamentally fail to understand shippers.) 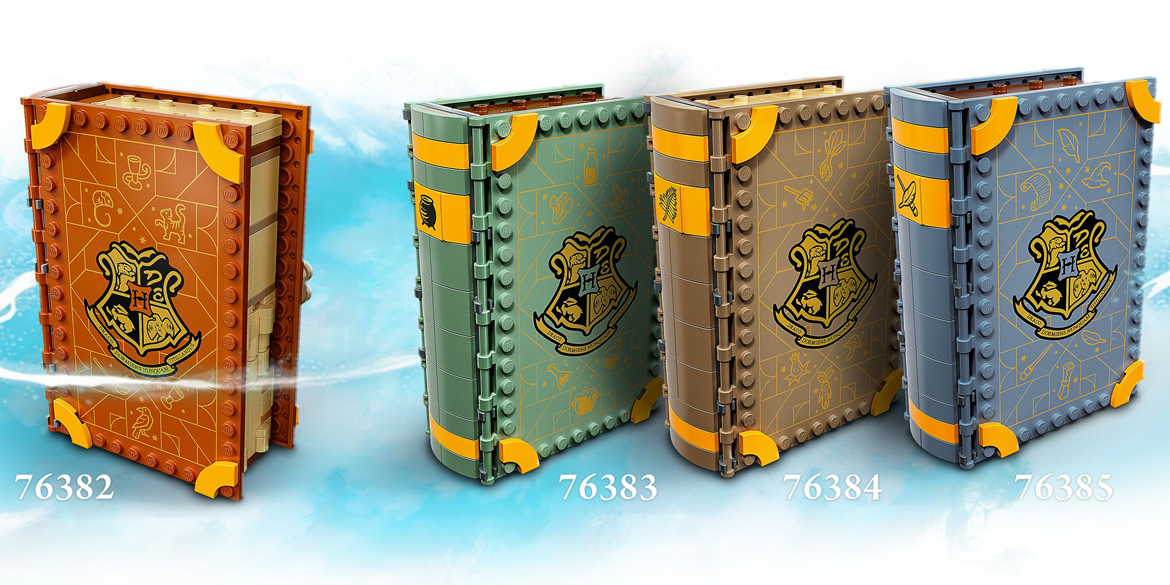 (Shout out for my fellow lego peeps

Not going to lie, if Super Bowl adverts have taught me one thing, it's that Germans are humourless pills as a televised society and our advertising, generally, is woefully lacking. The government has just made up for that. (That happens virtually never, so I felt obliged to share this with you.) ( Collapse )

You, too, should be lazy like raccoons (not actually a thing to the best of my knowledge 😆) and stay home on your couches. Stay safe, everyone. ❤️

It's no secret how I feel about lego, so this MOC (my own creation) by schubig got a chuckle out of me, and figuring we could all use a chuckle right about now, I thought I should share it. 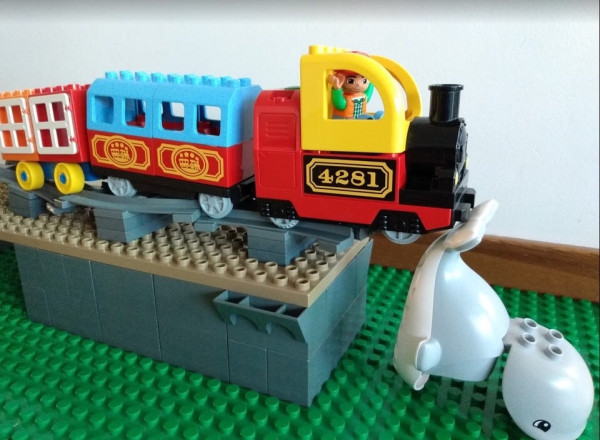 What's that, you ask? Why it's ripped straight from the headlines... (And lemme just preface this by saying no one was hurt.) ( Collapse ) 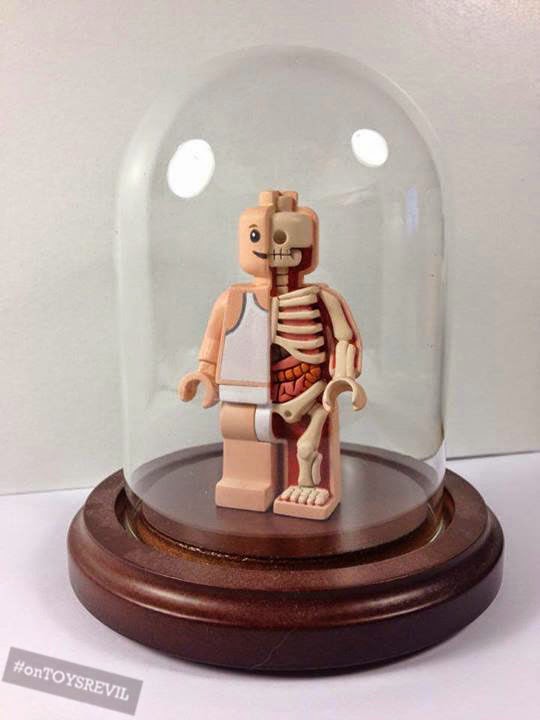 Minifig anatomy model from artist Jason Freeny. (You may have seen his chocolate Easter Bunny anatomy work before...) 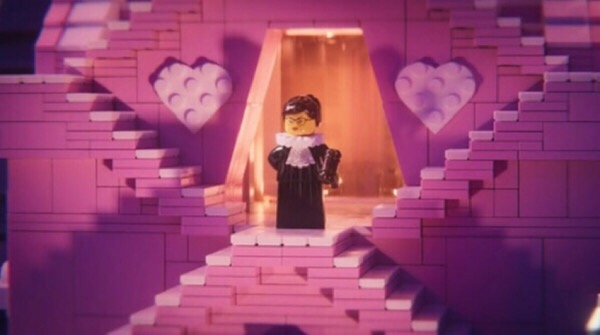 Women Belong in All Places Where Decisions Are Being Made.


Etsy is already on it. As a site where the vast majority of transactions are from women to women, I have to approve.

(And now I'll slink off and try to be less sexist.)
Collapse