Lego has a new gimmick for this summer's 🎊 20th anniversary 🎉 wave of sets (and yup, it has indeed been 20 years since the releases both of the first film and the first HP lego sets 😐): lego Chocolate Frog Cards. (Yes, they totally saw me coming. 😆) The anniversary sets will each include a predetermined number of randomly selected 'cards'. There will apparently be sixteen different 2x2 tiles in total and as luck would have it... they've leaked. 😃 It seems there's no official word yet on who is who, so your guess is as good as mine at this point, if you'd care to make a stab at it? (I believe I've solved it, and with the exception of one character in the spoiler below, as fellow-Potterheads I think you should know the lot.) 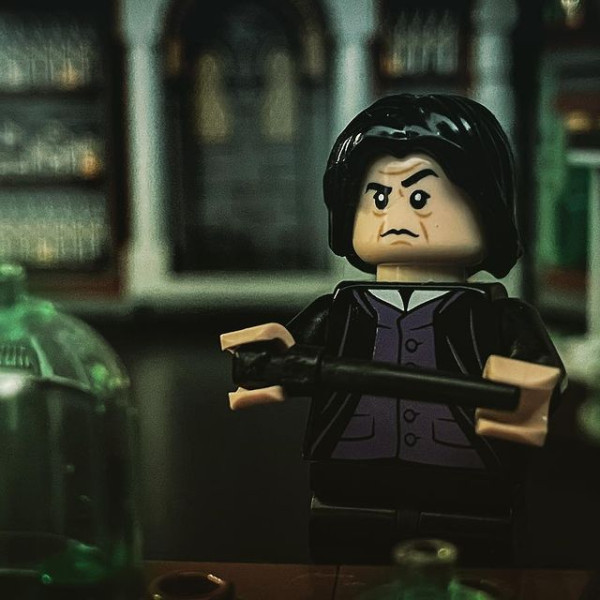